The Invictus Group is a collective of international, technological, and aerospace experts. 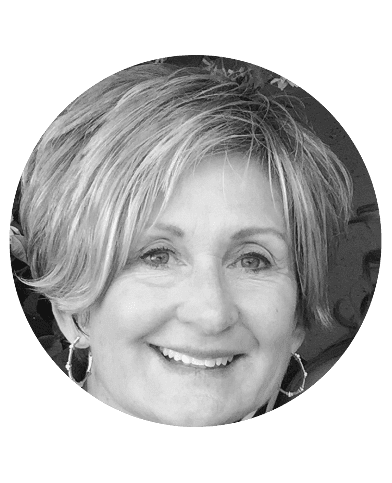 Kathleen’s background consists of 30 years in the financial industry and applies to client focused aspects of our business units. Strategic alignment with people, process and product enables the team to exceed expectations. Kathleen is a graduate of Arizona State University and has worked across Alaska, Alabama, Arizona, Colorado and Wisconsin. Kathleen is a valuable asset to our organization while staying true to our core values. She ensures Invictus delivers optimal solutions and experiences to our clients, and profitable bottom line to our shareholders. 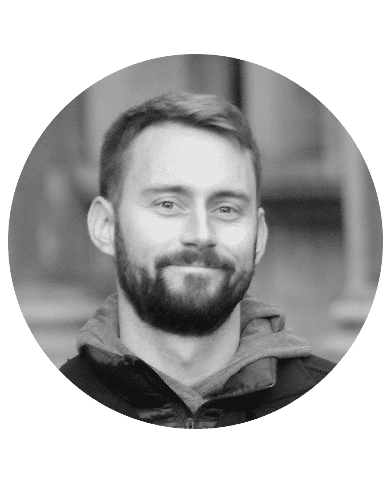 Dan is a five year attorney licensed in Arizona and Colorado. His applied skills in Contracts, Corporate Law, Litigation, Employment and Transportation/Export law enable safe growth for our organization and its partners.

Opine on potential risk, his review of EULAs and other “click through” agreements creates effective negotiation, redline and finalization of professional service and software license agreements.

Dan performs research and calculates potential outcomes - an invaluable skillset to our organization, and one that Dan prides himself upon. 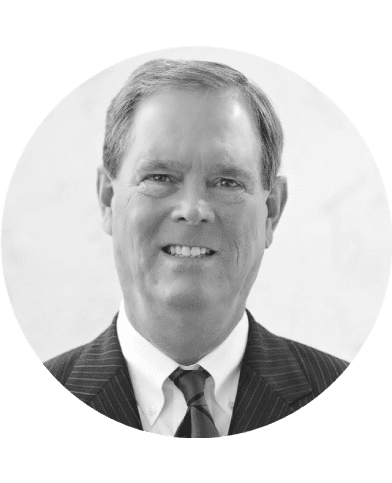 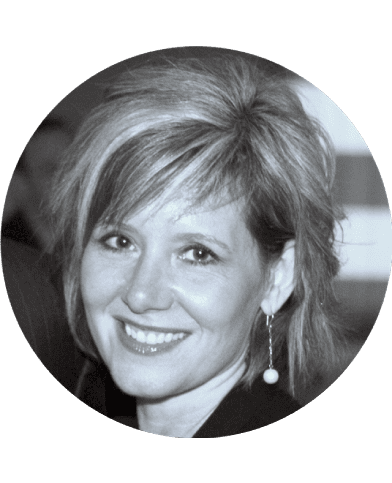 Originally from Michigan, Ms. Jafery has spent the majority of her adult life in the Middle East, which has provided her with a unique understanding of both Western and M.E. business practices and norms. Ms. Jafery has created and fostered the growth of multiple companies within various industry sectors since her arrival in the UAE in 1989. Her companies have included a regional IT distribution firm representing major US technology brands such as Microsoft and Symantec, a publishing and creative design agency, events management, retail concept stores, a specialized workforce promotion portal, an eCommerce curated subscription service, a young-designer-featured online jewelry brand, and an Amazon listing agency. At the height of the 07-08’ global financial crisis, Anne started three new companies that thrived notwithstanding the difficult market conditions. Despite the diversity and breadth of corporate ownership, she and her partners retain the nimbleness and culture of a startup; a true team of creative collaboration and innovation.

Anne is the Arab Gulf Trade Representative for the Commonwealth of Pennsylvania, Virginia, Wisconsin, Maryland, Michigan, North Carolina, Ohio and Virginia Food & Agriculture. She has contracted with the Eastern Trade Council, and other state economic development boards to achieve their export targets, in addition to hosting inward trade missions and delegations. Anne facilitates foreign direct investment in the US and in the Gulf region. In addition, she reverse-engineers regional services to assist the Gulf Cooperation Council (GCC) countries of Saudi Arabia, UAE, Kuwait, Bahrain, and Oman companies in securing key partnerships in the U.S.

In 2013, her company expanded its footprint earning contracts from trade agencies in several European countries and several Fortune 500 global consulting firm. Her company is a Strategic Partner of the US Department of Commerce International Trade Administration and provides services on their behalf in the GCC whenever called upon.

Ms. Jafery is the Ex Officio President of AmCham Dubai and has been a member of the American Business Council of Dubai since 1994; in addition to holding several executive board positions over the years, she was the first and only female president in the history of the organization in 2006 and again in 2018. Currently the Chairman Emeritus of the Middle East Council of American Chambers of Commerce, the umbrella organization over nine American Chambers, she spends time on Capitol Hill as a policy advocate for overseas American business with Congress, the Administration and other trade related organizations. In this capacity, she speaks frequently about doing business in the Middle East to state government organizations, state chambers of commerce and at universities.

Anne is a former Trustee of the American School of Dubai and was an instrumental part of the team responsible for the financing and construction of its USD$ 144M campus.

Ms. Jafery lives by the belief that hope is not a strategy. What differentiates an entrepreneur from the many people with good ideas is the courage to act. 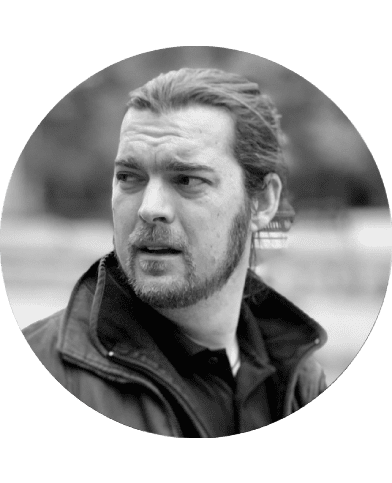 Raised within a conservative household that hedged bets and played the long game, Bradley became a first generation "Musky Hunter" - the fish of 10,000 casts.

He began his love for film at an incredibly young age. That love for film and a zest for life is what drives his insatiable creativity. From 9mm film through lossless video transmission; inherent motivation and an acute sense of perspective are what enable Bradley to generate realistic visualization.

Through his vision, Invictus is capable of generating physical representations from clean sheet concepts. In a digital world, it is imperative to create memorable experiences. This is an invaluable contribution to top-line growth.

We are eternally grateful for Bradley's selfless contributions to the growth of our organization in relation to your success. 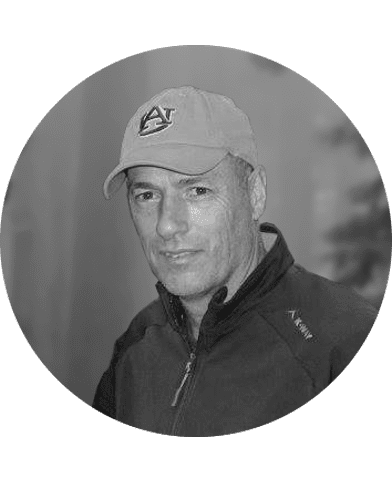 Al worked throughout Africa, Middle East and Washington D.C. during his dedicated career serving as our finest. Al knows N. W. E. Central and S. Africa as it relates to FMF/FMS contracts and requirements driven from Military Assistance Programs, Section 1206/1207 funding, Regional Command (COCOM) A complete command of requirements, planning and assisting US companies to successfully insert technology and services. Due to his expertise and efforts, host nation operations and interoperability efforts are maximized with US Partners. 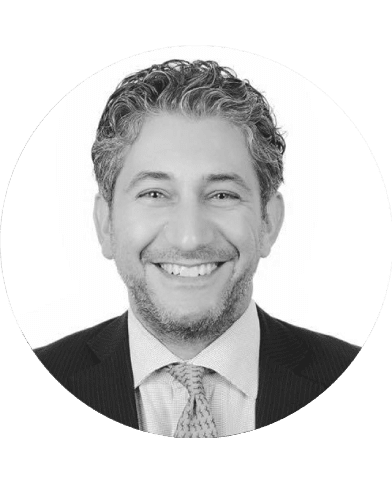 He has coordinated and developed numerous procurement, consulting, and logistic programs for government agencies and international organizations. This enhanced the experience to develop market strategies, manage program deliveries, and coordinate program requirements for success. He has also brought his experience in managing, contracting, and capacity development programs to restructure and develop a local security services company to operate more efficiently within the local security market with the implementation of standard operating procedures and policies in line with customer service and quality service delivery. This dynamic approach positioned the company to service a more demanding international client base that was seeking a higher level of service currently unavailable in the market. 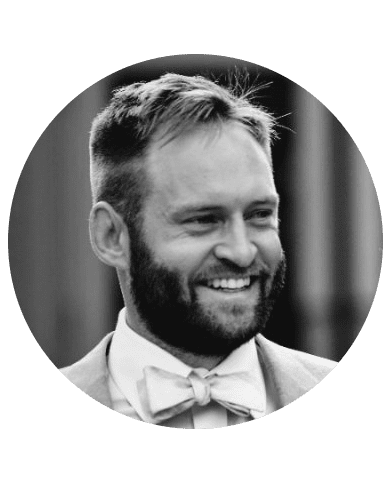 Nate has made a career of early guidance from Tim Mancuso that, "There's no substitute for showing up."

Nate has shown up for ten straight years to demonstrate a commitment to the Aerospace & Defense community. A 2009 internship at Air Cargo Carriers and a stint in HR has resulted in business development across 6 continents.

Nate currently has an emphasis in advanced composites & electronic systems for aerospace applications. The organization's UA-Huntsville i2c office provides access to one of the largest domestic and international defense markets in the world. 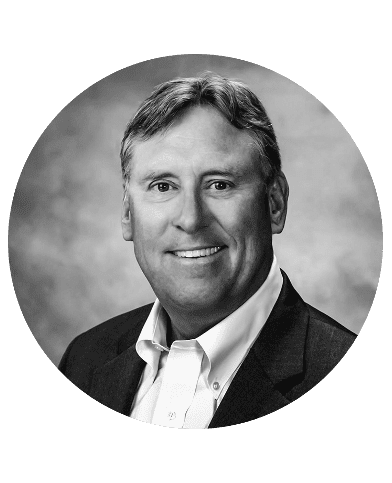 Leadership Message The Invictus Group matches experience with grit to meet your needs.

Entrepreneurship will always drive growth. And since April of 2014, we diligently have worked to achieve the goal of satisfying you, our customer, in meaningful and lasting ways.

E-Mail the CEO
Scroll To Top